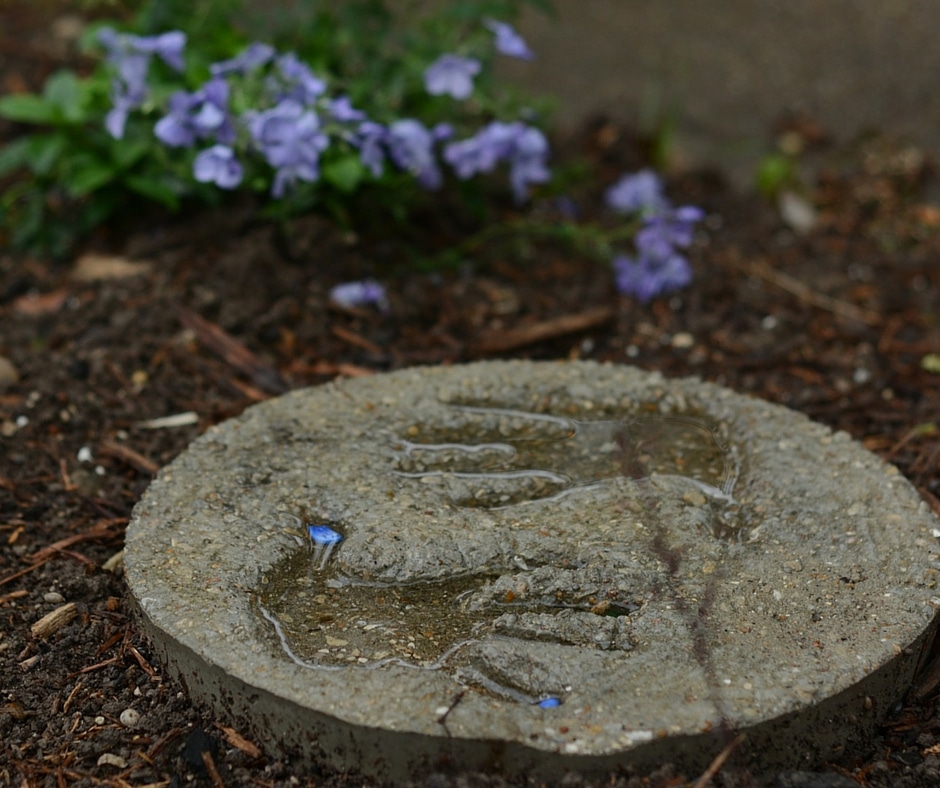 While it may sound daunting, DIY concrete projects around the house are actually some of the simplest and most productive of projects. The key to concrete projects is being prepared to pour the concrete before mixing the cement with your sand and aggregate. The only way you can really mess up a concrete project is being unprepared once the concrete is ready to pour. But still, worse case scenario is you having to dump some waste concrete because you forgot to form something up.

There are five DIY concrete projects that everyone can do. Almost all DIY concrete projects require the same basic set of tools: a hammer; a pick and a shovel; a wheel barrow: a drill, Phillips head bit and inch-and-a-half deck screws; a level; 1-by-3 or 1-by-12-inch boards to use as forms (depending on the project); one-foot or three-foot survey stakes to hold the forms in place (again, depending on the project); and 1-foot rebar stakes and string to establish straight lines.

There are two primary benefits of driveway tracks. The first is the esthetic appeal. Tracks make for an appealing approach to a home. The second benefit of tracks is a substantial savings of money. A driveway pad requires five to six times the amount of concrete than tracks do. All that is required to make driveway tracks are two three-inch troughs running parallel to one another the length of the driveway. Each trough should be two feet wide and the interior edges separated by three feet. Use a string line to keep the troughs straight. On the inside and outside edges of the troughs, put your forms in place by driving survey stakes into the ground and drilling through the stakes into the one-by forms. Scab the forms that are butted end-to-end together using survey stakes as well.

Everyone loves sitting by a fire in the evening. It is just as pleasant in the mornings. But, building a fire in the backyard scorches the ground and leaves it scared for months. Concrete fire pits are a clean solution that allow homeowners and guests to enjoy the ambiance of a fire without the headache looking at an ugly scar until it disappears. Simply dispose of the ash and cover the put and it can be used as a patio table until a fire feels appropriate again. To build a pit, build a square using four 1-by-12 boards supported by stakes on the inside. Stack a second level of 1-by-12s on top of the first and drill through the verticle stakes into it. Build another square outside the existing, 8 inches greater in width and length. Make the outside squre two one-foot lifts as well. Pour concrete inside it; tap the inside and outside of the box to make the concrete settle, and permit it to cure.

With the exception of concrete workers and those of us who enjoy dabbling in it on the weekends, most people are not particularly impressed by the finished look of concrete. However, concrete stains can make even the worse concrete jobs look amazing. The process, while simple, is a little messy and the fumes are not pleasant. However, staining concrete is worth the trouble. The results can end up looking like marble, roughed leather, porcelain, china amd glass. Regardless of your choice, it certainly will not look like concrete any longer!