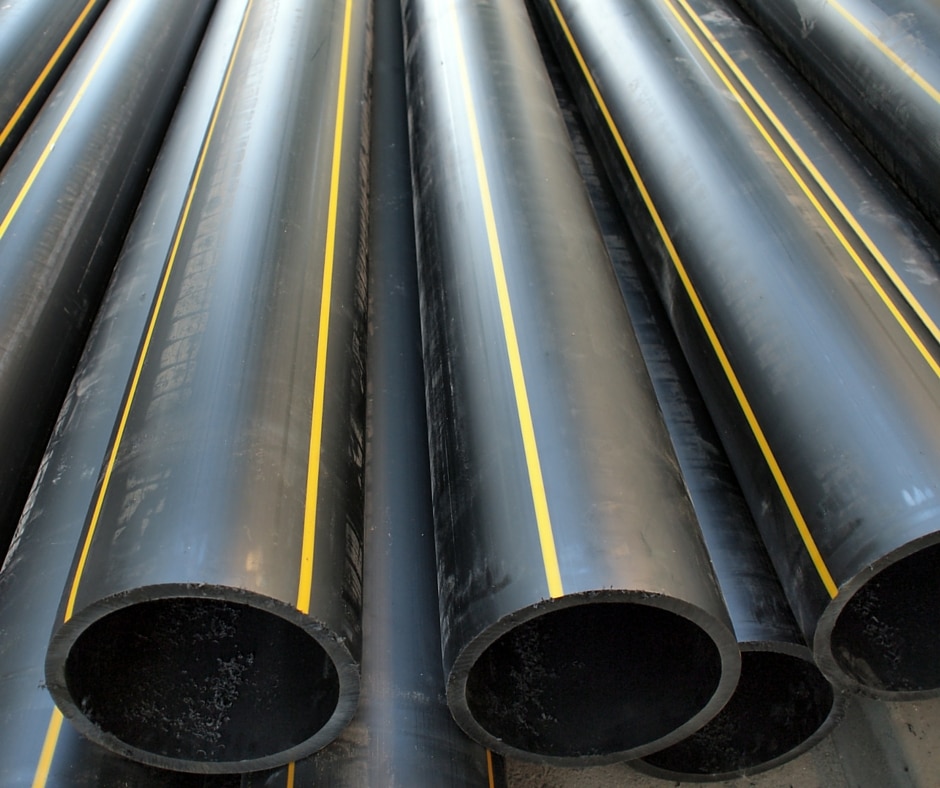 There is a reason business and athletic clichés so often use construction metaphors, the importance of a solid foundation being a common theme in the analogies. As the clichés imply, if the foundation of an edifice fails, there can be a domino effect from the bottom up that brings down the entire building. At the very least, foundation failure can severely damage a structure.

In addition to tools like shovels and picks and a wheelbarrow, the installation of a foundation drainage system requires clay-based — or other nonporous — fill; three-inch PVC pipe, textile fabric (a.k.a. silt fence), and washed rock.

The most critical aspect of the excavation is determining where the water will drain. A drainage system always requires an outlet. The outlet should be at the lowest point of the property adjacent to the foundation. Once it is determined where the system will drain to, the rest of the cut must fall 1/8″ per foot from the point of the foundation farthest from the outlet to said outlet.

Preparing the PVC and the Silt Fence Fabric

With a drywall knife or scissors, cut the silt fence into two-foot wide strips. Fold the fabric in half so it is one foot wide, enough to cover the trench. Your drainage system will require enough textile fabric strips to cover the length of the total footage of the excavation.