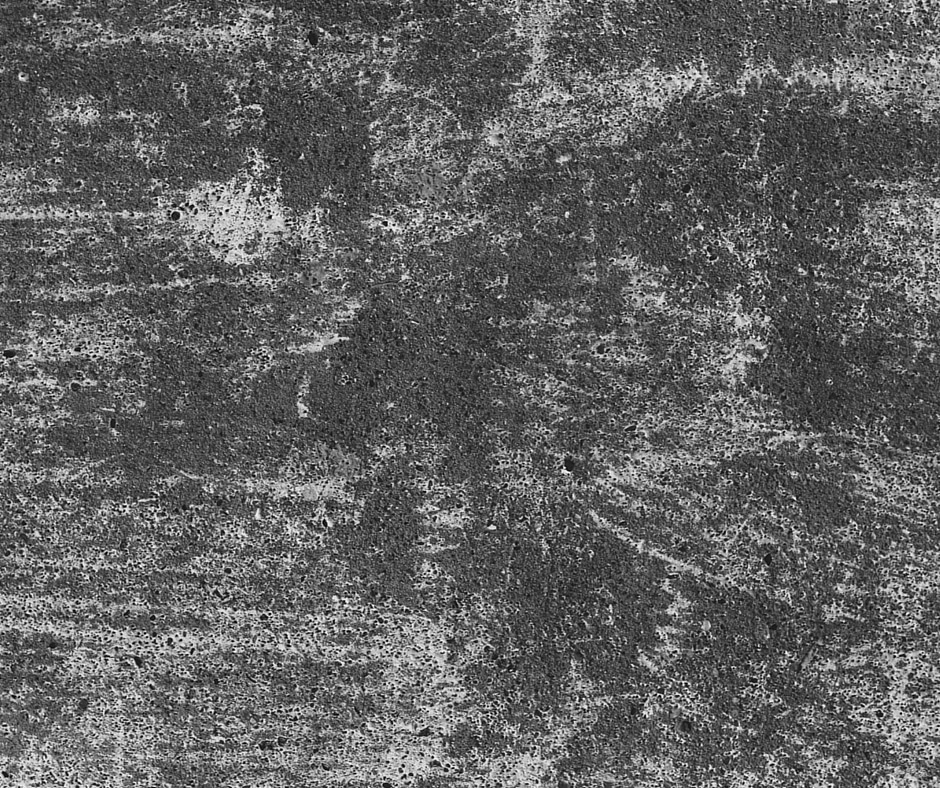 Concrete — the mixing of it — is an inexact science. But, it is a science none-the-less. The reason it is an inexact science is because most people do not understand the variables that determine how to cure concrete correctly. There are three things that affect the curing of concrete: the cement to sand and aggregate ratio; the amount of water added to the mix; and air temperature. If a concrete worker accounts for these three aspects and correctly gages what is required in a situation, the science of concrete becomes more exact.

No aspect of working with concrete is more important than the mix. Generally, a four-two-one ratio will work for most any project. However, there are a variety of reasons a person may want to use a different ratio. But, for DIY projects — even the building of your own home, — a 4-2-1 ratio is sufficient. The 4-2-1 ratio refers to four part washed rock, two parts sand and one part cement.

Ratio of Cement in Concrete

If a person is interested in knowing when to change the ratio, it is important to understand how doing so affects concrete. In the simplest terms, the more cement, the harder concrete cures, but the more brittle it will be. That means that too much cement is not necessarily a good thing. Though hard to believe, concrete has the ability, if mixed correctly, to flex slightly. The less cement, the greater the flexibility. Flexibility in concrete can be good.

In addition to an overabundance of cement making concrete brittle, cement is the most expensive ingredient in concrete. Using the correct mix ratio is cost effective. However, using too little concrete is worse than using too much. If too little cement is used, the aggregate mix will not cohere and the concrete will crumble under pressure. Considering the effects of too much or too little cement, it is best to make cement one-seventh of the mix ratio.

Rock versus Sand in the Mix

The more rock, the harder the concrete. However, the more rock the harder it is to work with and too little sand will cause crumbling as the result of poor cohesion. More sand than rock make for great cohesion, but it makes for weak concrete because of the amount of air trapped in the concrete.

The amount of water required depends on a variety of factors, but the simple rule of thumb is the less water, the faster concrete cures and the harder it cures. The less water in a mix, the stronger the cured concrete. But, it is critical that the water is mixed evenly. The problem with too little water is that it makes the concrete difficult to work with because it is not malleable and it sets up very quickly.