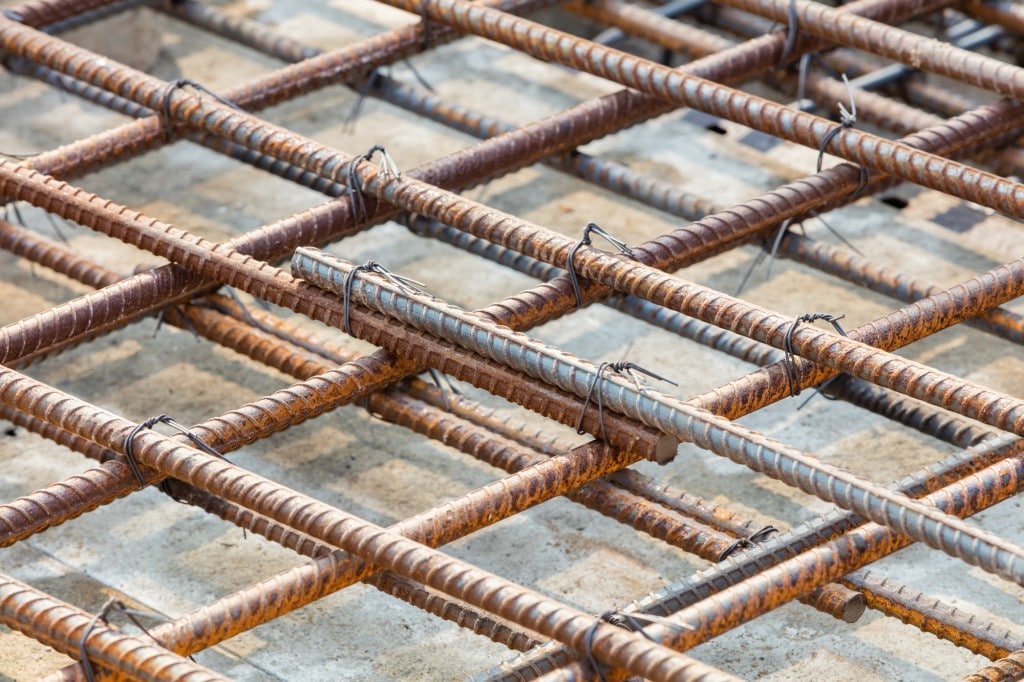 Learning to tie rebar properly is a like perfecting the art of tying sailor’s knots. It requires some practice to do it right. The kind of tie depends on the kind of job the rebar will be doing, and specialized tools are needed to do it right and to do it well.

A Look at Tying Rebar

Rebar is used for strength in foundations, walls and other structures that call for reinforced concrete, and the size, placement, overlap schedule and bending requirements are generally specified by the engineer or architect. The ties, or methods of joining, are commonly left to the steel installer, because the ties themselves do not add strength or structural integrity to the finished product.

Different kinds of ties, like sailing knots, are used based on contractor preference, and partially on the rigidity required. A stronger tie is used on vertical reinforcements if the steel contractor uses the form itself to reach upper levels.

Tying rebar is generally done with the help of a metal hooking tool, or a simple pair of pliers that can also cut the wire tie if necessary. Each tool allows the bending, pulling and twisting of the thin wire ties to be accomplished as quickly and efficiently as possible.

Which Type of Tie Is Right for You?

Ironworkers, like any other construction trade, have their own preferences, and as long as they conform to standard practices, all are sanctioned by engineers, architects and inspectors. Some use a single spool of wire that they manually cut into required lengths as needed. Others prefer a string of preformed ties, each one ready to be used as is. The same is true of tools used to cut, bend, shape and trim the reinforcing steel. BN Products has a variety of manual and automatic tools that can be used by professionals as well as hobbyists for working with rebar.

Steel bars today, either raw or coated, are also used for a variety of home and backyard purposes. Artists, furniture makers, and Do-It-Yourselfers have all discovered trendy and useful items to produce from common rebar. If you have a portable welder, a lot of imagination and some free time, it might be worth investigating.